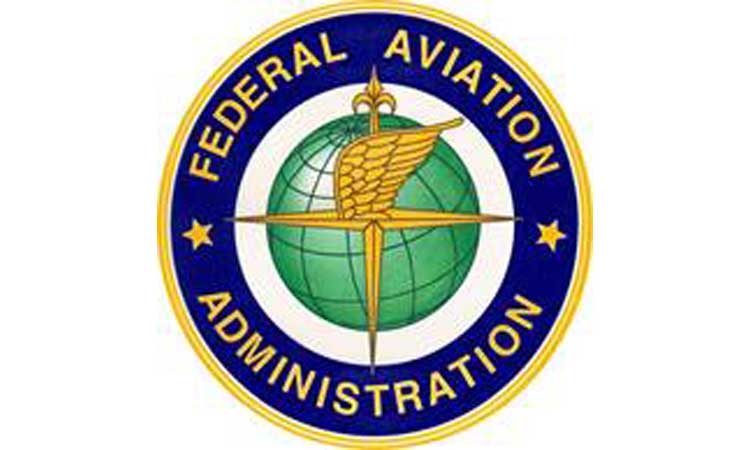 WASHINGTON—The U.S. Department of Transportation’s (DOT’s) Federal Aviation Administration (FAA) released a proposed rule today aimed at reducing greenhouse gasses emitted by most large aircraft flying in U.S. airspace. The rule would require more fuel efficiency for new subsonic jet aircraft and large turboprop and propeller aircraft that are not yet certified and for new planes manufactured after January 1, 2028.

Examples of commercial aircraft that will be required to meet the proposed standards include the upcoming Boeing 777-X and future versions of the 787 Dreamliner; the Airbus A330-neo; business jets such as the Cessna Citation; and civil turboprop airplanes such as the ATR 72 and the Viking Limited Q400. The proposed rule does not apply to planes already in service.

Civil aircraft such as these were responsible for 10 percent of domestic transportation emissions and three percent of total U.S. greenhouse gas emissions prior to the pandemic.

Today’s action is part of the U.S. Aviation Climate Action Plan that sets out to achieve net-zero greenhouse gas emissions from the U.S. aviation sector by 2050. During the past year, the FAA announced more than $100 million in matching research contracts to increase aircraft efficiency, to reduce noise and aircraft emissions, and develop and implement new software to reduce taxi delays. These efforts build upon the Biden-Harris Administration’s Sustainable Aviation Fuels Grand Challenge it announced last year.

The emission standard in the proposed rule uses a metric that equates fuel efficiency and consumption with reductions in carbon dioxide (CO2). The proposed rule also accommodates a wide variety of fuel efficient measures when manufacturing planes, including improvements to aerodynamics, engine propulsion efficiency and reductions in an aircraft’s empty mass before loading.

The FAA’s proposal aligns with aircraft CO2 emission standards established by the United Nations’ International Civil Aviation Organization (ICAO) and with USEPA’s regulations implementing the ICAO standard. It therefore assures the worldwide acceptance of U.S. manufactured airplanes and airplane engines. The Notice of Proposed Rulemaking, Airplane Fuel Efficiency Certification, can be found in the Federal Register.  Public comments must be received by Aug. 15, 2022.

Find more information about the FAA and its environmental efforts at its Sustainability Gateway Page.