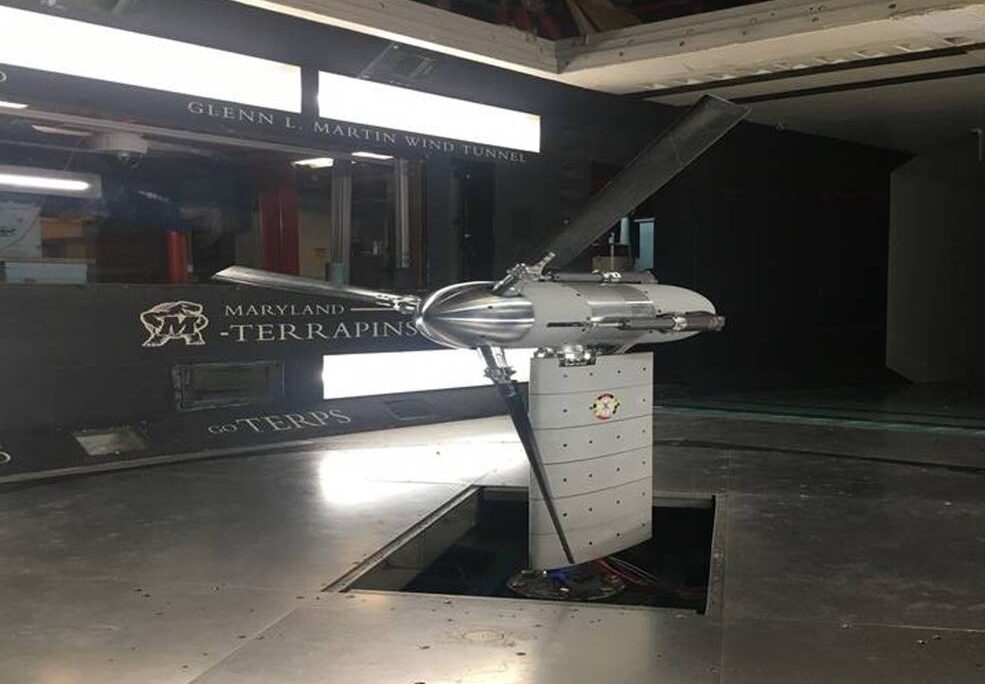 NASA is continuing its support of university research into technologies for future helicopters and other vertical lift aircraft in partnership with the U.S. Army and Navy.

With their unique ability to take off and land from any spot, as well as hover in place, vertical lift vehicles are increasingly being contemplated for use in providing the public with new air travel options.

To that end, the agency has designated academic teams – led by colleges in Georgia, Maryland, and Pennsylvania – as Vertical Lift Research Centers of Excellence (VLRCOE).

“NASA and our military partners have invested and committed to vertical lift research and education for another five years to train the next generation of vertical lift engineers,” said Susan Gorton, manager of NASA’s Revolutionary Vertical Lift Technology project.

“Among other objectives for the Army and Navy, the tasks that have been selected will cover a wide range of research areas that support NASA’s mission in Advanced Air Mobility (AAM),” Gorton said.

The goal is for these centers of excellence to work on long-term basic research that will establish a significant dual-use technology base from which the military aviation community and the broader vertical lift industry can draw substantial knowledge and capability.

NASA’s vision for AAM is to help emerging aviation markets safely develop a sustainable air transportation system that moves people and cargo between places previously not served or underserved by aviation using innovative vehicles such as vertical lift aircraft.

Another benefit of the centers of excellence is that they will provide a source of highly qualified vertical lift research professionals for future industry and government employment.

The universities selected and their partners:

First awarded in 2011 and continued in 2016, the VLRCOE designations are competed every five years under a Broad Agency Announcement and are administered by the Army Contracting Command located at Fort Eustis, Virginia.