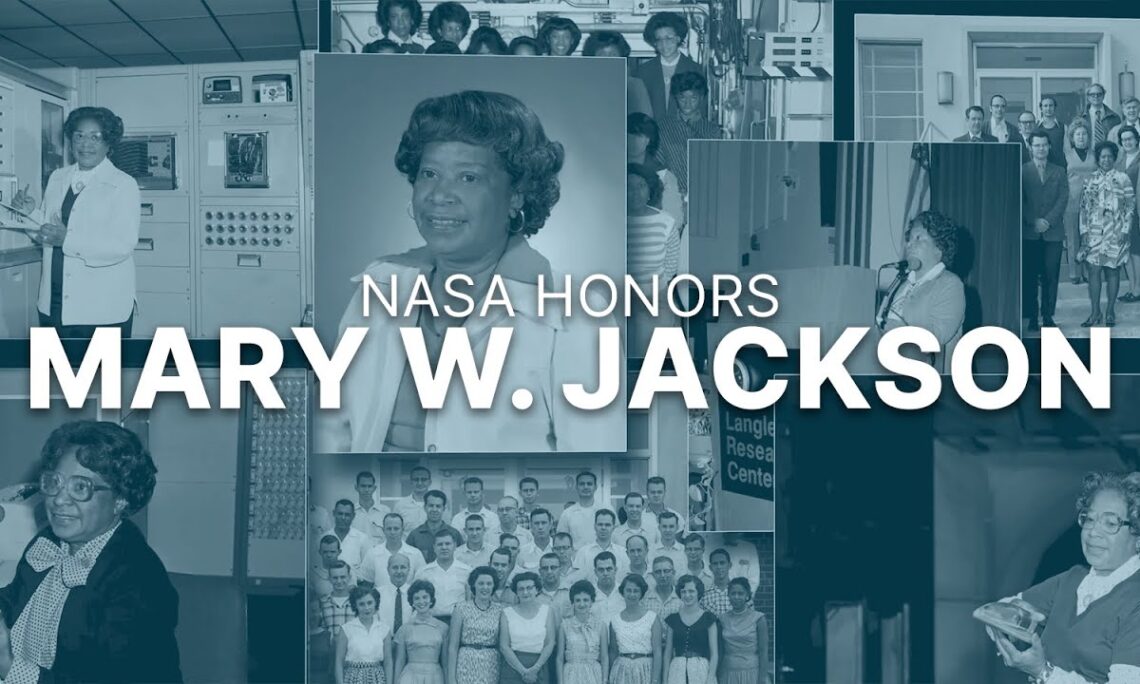 Jackson, the first African American female engineer at NASA, began her career with the agency in the segregated West Area Computing Unit of NASA’s Langley Research Center in Hampton, Virginia. The mathematician and aerospace engineer went on to lead programs influencing the hiring and promotion of women in NASA’s science, technology, engineering, and mathematics careers. In 2019, she posthumously received the Congressional Gold Medal.

The work of Jackson and others in the West Area Computing Unit caught widespread national attention in the 2016 Margot Lee Shetterly book “Hidden Figures: The American Dream and the Untold Story of the Black Women Mathematicians Who Helped Win the Space Race.” The book was made into a popular movie that same year, and award-winning actress Janelle Monáe portrayed Jackson.

Members of Jackson’s family and other guests will join Jurczyk for the ceremony, including:

In addition to unveiling a building sign with Jackson’s name, the event will feature video tributes with reflections on Jackson’s career and legacy from a variety of individuals, including William R. Harvey, the president of Hampton University, Jackson’s alma mater, as well as family and friends, current and former NASA employees and astronauts, celebrities, elected officials and others. The event also will feature a video of poet Nikki Giovanni reading an excerpt from her poem “Quilting the Black-Eyed Pea,” which is about space and civil rights.

With the ongoing coronavirus (COVID-19) pandemic, on-site attendance will be limited to participants and invited guests, with no accreditation for in-person media. Members of the media are encouraged to attend the event remotely and take advantage of the resources available virtually.

Learn more about NASA’s Hidden and Modern Figures, at:

Content about Mary W. Jackson for use by journalists and media outlets is available online at:

Photos from the Friday, Feb. 26, naming ceremony will be available following the event at: