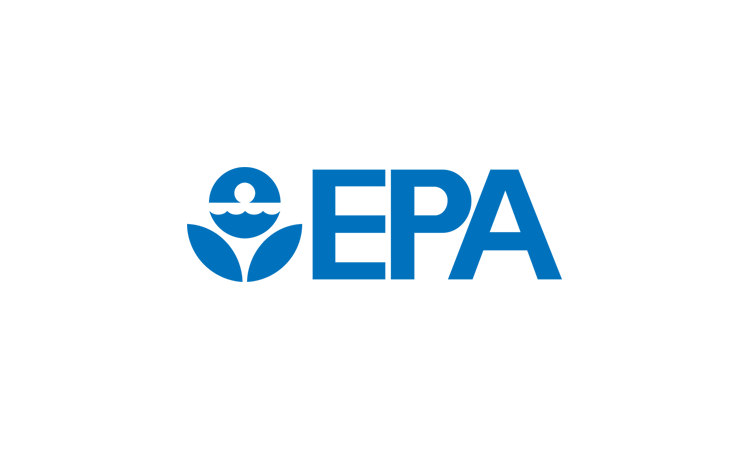 In this action, EPA is proposing greenhouse gas (GHG) emission standards that would apply to certain new commercial airplanes, including all large passenger jets. These proposed standards would match the international airplane carbon dioxide (CO2) standards adopted by the International Civil Aviation Organization (ICAO) in 2017. This proposed action, if finalized, would implement EPA’s authority under the Clean Air Act and would maintain the worldwide acceptance of U.S. manufactured airplanes and airplane engines.

In 2016 under section 231(a) of the Clean Air Act, EPA found that GHG emissions from certain classes of engines used in aircraft contribute to the air pollution that causes climate change endangering public health and welfare. These findings triggered a requirement for EPA to promulgate standards addressing GHG emissions from engines on covered aircraft. Today’s action begins the process of following through on that requirement. In 2015, EPA issued an Advance Notice of Proposed Rulemaking that provided information on the process for setting international carbon dioxide (CO2) emissions standards for aircraft at ICAO, and described and sought input on issues related to setting an international CO2 standard for aircraft, and the potential use of section 231 of the Clean Air Act to adopt a corresponding aircraft engine standard domestically.

More information on the Endangerment Findings and Advanced Notice of Proposed Rulemaking.