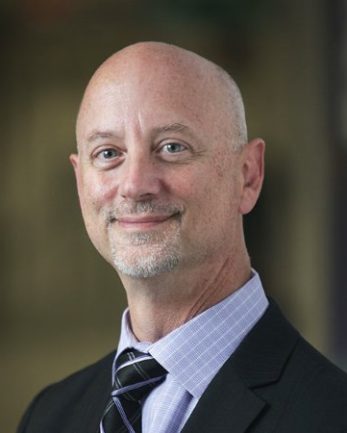 Don has more than ten years of direct experience in international relations.  He was stationed in Brussels, Belgium as the FAA Air Traffic Representative to Europe, Middle East and Africa.   Don was also stationed in Singapore as the FAA Senior International Representative to Southeast Asia, Australia, and New Zealand.   Don has a strong link to the FAA NextGen modernization initiative and was previously in charge of the NextGen International Office.

Don started his career in private industry as technical consultant in charge of large system integration, deployment, and sustainment.  He is certified as a Program Management Professional.