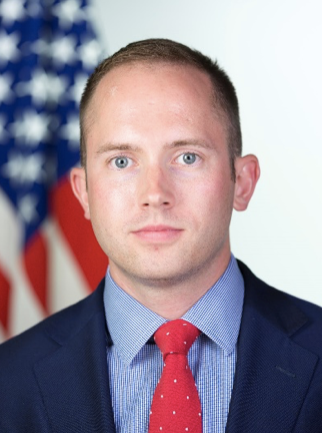 Representative of the United States of America

on the Council of the International Civil Aviation Organization

Mr. Doocey joined the Trump Administration as the Deputy Director of Presidential Personnel after having served on the Presidential Transition Team.  Before this, he worked for a national security consulting firm.  He began his career in the administration of President George W. Bush as a Staff Assistant at the White House.  He is a graduate of the College of the Holy Cross.