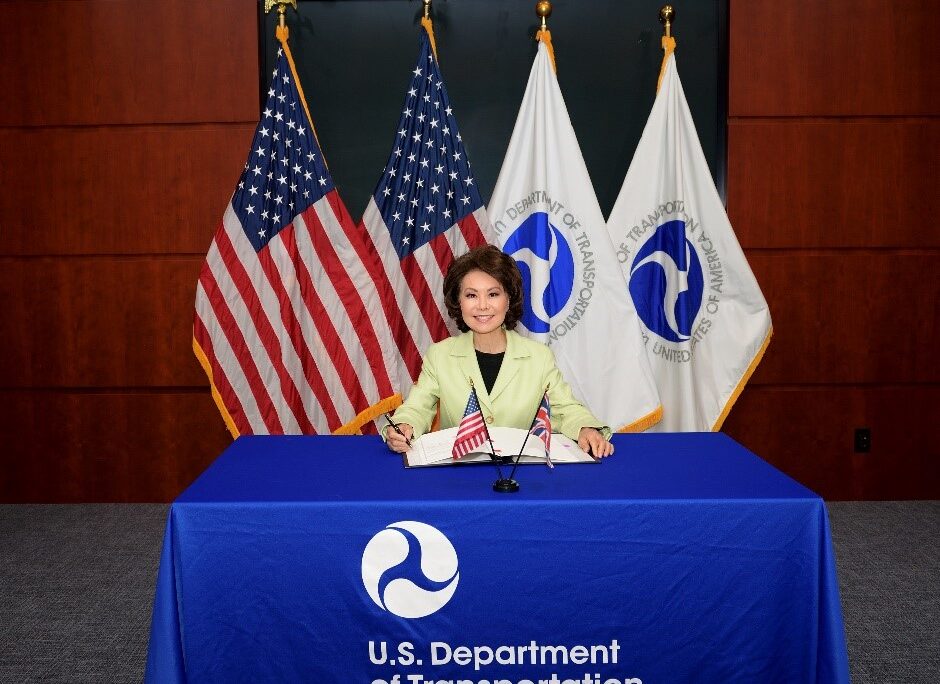 The signing of the Agreement, which was concluded on November 28, 2018, will facilitate a seamless transition in international air transportation markets for the traveling public, airlines, shippers, and other stakeholders.  The Agreement meets all the criteria of the U.S. Open Skies policy and provides for additional traffic rights for U.S. all-cargo operations to and from the United Kingdom. The Agreement also includes the UK Overseas Territories and Crown Dependencies, expanding and modernizing our air transport relationship with those regions.  The Parties plan to begin applying the Agreement on January 1, 2021.